Denise Rich and Luther Vandross co-written song has Dionne Warwick back with a NUMBER ONE Billboard Breakout Dance Club Song with “You Really Started Something.” The song was released on Warwick’s album SHE’S BACK and was remixed by some of the top re-mixers in the game, proving to be a huge Dance Club hit. With a lineup like Rich, Vandross and Warwick, there’s no question why. 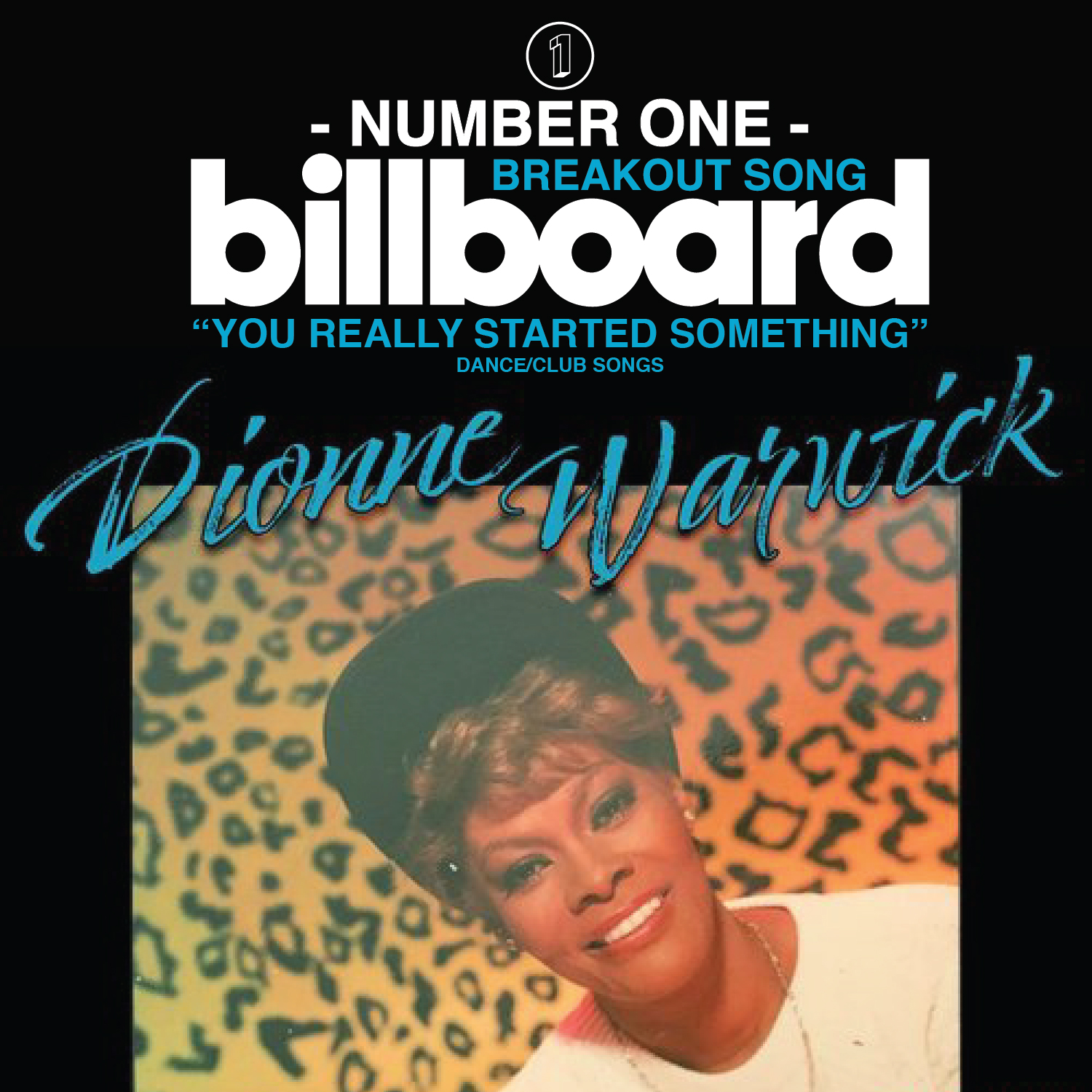