MENUMENU
Panic! At The Disco’s “High Hopes” written in Aspen

The Denise Rich Songs/BMI Aspen Songwriting Camps prove again to be a great success being the birthplace to the hit Panic! At The Disco Song “High Hopes.” The song was written by songwriting’s rising stars Tayla Parx, Ilsey Juber, Cook Classics and Jonas Jeberg at a Fall camp – it’s hard to not feel inspired surrounded by the yellow Aspen trees and surrounding mountains.

The song has reached #1 on Pop, Adult AC and Alternative Radio simultaneously – the fourth song ever to hold that honor. Also, with 14 weeks at #1 Hot 100 Radio, the song tied Alicia Keys’ “No One” and Celine Dion’s “Because You Loved Me” for the fifth longest-leading number one. Amazing company to be a part of! 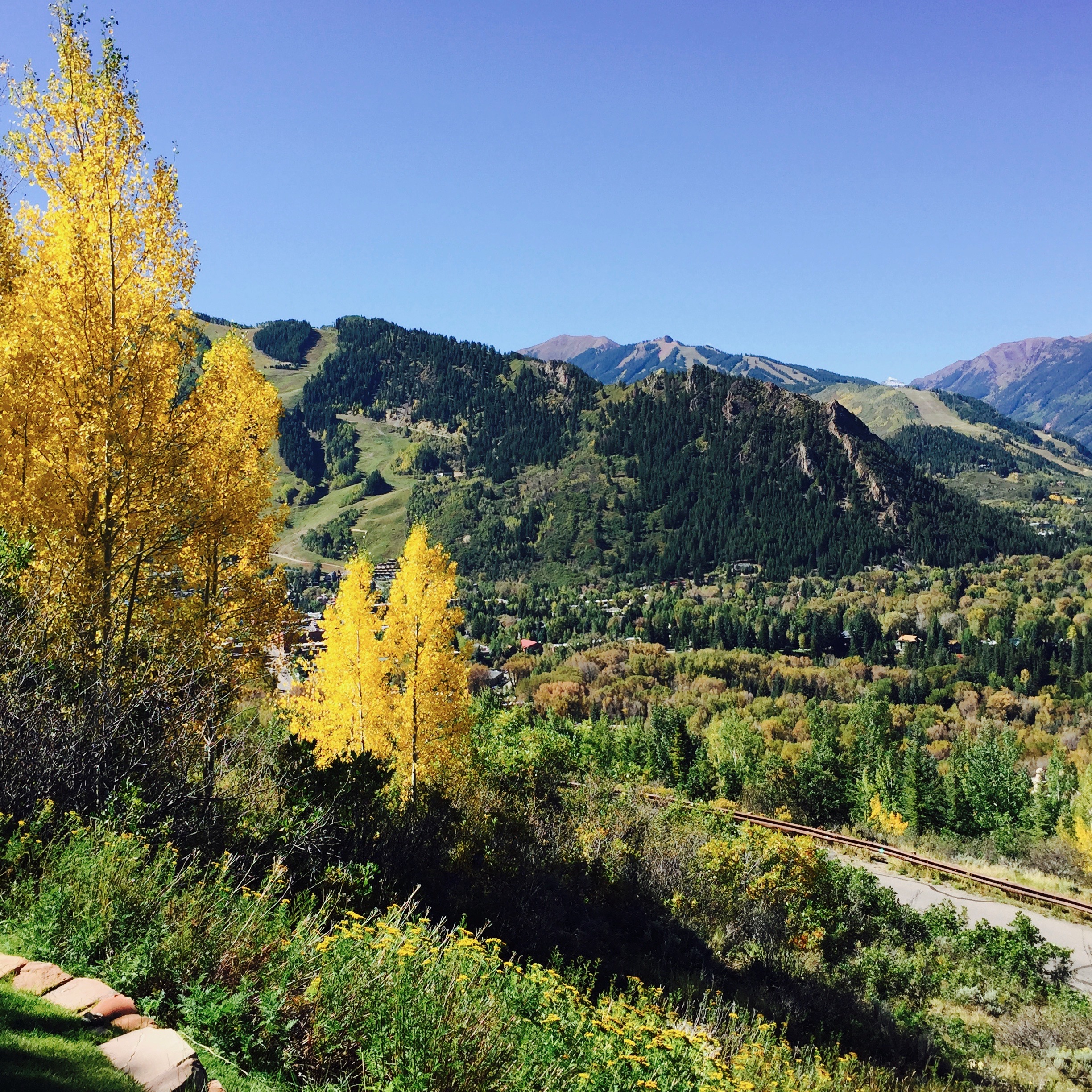